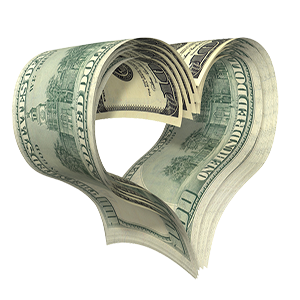 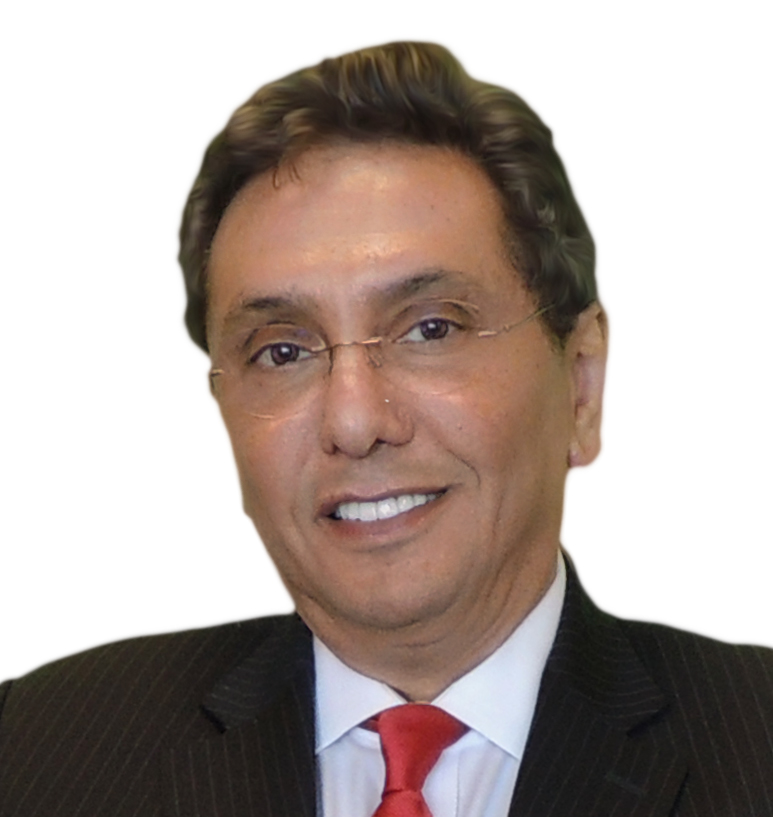 Almost without exception, the ultra-rich in the United States donate substantial amounts of their wealth to charitable trusts or foundations that they control. Bill Gates’ estimated net worth is $77 billion, and his Charitable Trust is estimated to be worth at least $30 Billion. Facebook founder Mark Zuckerberg pledged $45 Billion of his estimated $71 Billion Net worth to his own charitable organization. Why America’s most wealthy placing such a significant amount of their wealth in charitable trusts and foundations? The answer is simple once you consider these facts:

To understand the value and impact of using charitable gifting in wealth management, you should first understand the concept of Social Capital. Social Capital is all the money that society uses to provide for all the things we as a society use together. For example, Social Capital pays $600 Billion for the defense budget that protects all of us. It pays for our roads, schools, public safety, law enforcement, the financial support of the poor and disabled, health care and more. The list is virtually endless. The total Social Capital spent in 2016 by the United States of America was about $6.1 Trillion. Broken down, this was $3.7 Trillion from Federal revenue, $1.9 Trillion from States revenue, and $466 Billion from charitable funds.

The General concept is that if you pay for social expenses directly using your own funds, this is a sufficient substitution of giving your money to the government to pay for them. The U.S. Treasury also understands that private charity is more efficient the government in spending. To be exact, the US general accounting office estimated this to be 1 : 2.67. This means if you spend $100 for a hospital or school, it will cost the government $267 to do the same things using tax funds. This is the reason that the U.S. government allows people to make tax-deductible charitable contributions. So if you think about it from the US Treasury point of view taking a tax deduction on charitable contribution is like paying your taxes almost two and half times.

Charitable gifting is a very large and complex subject. In this article, we will focus on arrangement used more often than other arrangement and is effective for the middle-class families as it is for Bill Gates. This strategy is called a Charitable Remainder Trusts ("CRT"). CRTs are irrevocable split-interest trusts created under the 1986 Internal Revenue Code §664. CRTs are used to leave all or a portion of one's estate to charity after the term of the trust which is commonly lifetime, but in special situations, the term could be shorter such as 5,10 or 20 years. The CRT is used for philanthropic purposes and for tax benefits.

Under Internal Revenue Code §664, CRTs are treated as tax-exempt entities. CRT assets provide income to the donor during the donor’s lifetime or for a specific number of years such as 10, 15 or 20 Years. At the end of the trust term, the remaining balance of the trust (if any remains) goesto the charities chosen by the donor. These charities can be the donor’s private, or public foundations, that may also be under the control of the donor or his children. The earnings from the trust assets are exempt from income taxation. Also, CRT sells property with capital gains; the trust is exempt from paying capital gains taxes. When a donor pledges asset to the CRT, it is considered a charitable contribution. However, a partial charitable deduction is taken because the actual contribution to the charity will take place many years later. The deduction is computed based on the present value of the future gift. The CRT provides an income stream to the donor for a term of years or for the life of the donor. This income stream can be in a fixed amount, ૺCRT Annuity Trust,ૻ or a percentage of principal, which is called "CRT Unitrust."

Here is an example of how this would work. John Doe owns an out of town commercial property that he bought or inherited 30 years ago. Over time, he depreciated the value of the property to zero. Also, over the years, the town where the property is located has grown, and now it is in the heart of town dramatically increasing its value. Because the property is old and not very attractive, it does not produce large income also it costs him substantial money for frequent repairs that consume the small income it produces. Further, all the depreciation that could be taken, as we said, had been used so there is no tax advantage for the property anymore either. In the meantime, John also is getting older as well and into his retirement, which means he needs an income stream to support his lifestyle. In addition to this, he no longer has the time or energy to make the repairs as he once did.

If John sold the property so he can invest its value in something else, 20% of its value is gone in federal capital gains tax plus States capital gain and sales tax. In California, this would be 33% and in GA 28.6%. Therefore, the earnings on the 70% left needs to be significant to make up the difference in lost principal. John heard that if he did nothing and left the property to his children that they would not pay capital gain tax on the property since the cost basis in the property would step up to market value at his death. This is true, but this means he will not get the income he needs during his life and the property value will be included in his estate subjecting it to inheritance tax as high as 49% before it is passed to the children (after estate tax unified credit if any available). A CRT would be an ideal solution to this common situation. Many of us own poor income producing property or securities that we cant change because of the capital gains bite.

After consultation with experienced advisors, John established a CRT with life-time unitrust income and donated his property to it. In most cases, about a third of its value will be income tax deductible to him. He can use this deduction to offset up to 30% of his ordinary income for up to 6 years. The property can be sold by the trust without being subject to capital gains tax because the CRT is tax exempt. The funds are then invested or used to purchase any higher income producing property that John chooses. Since no capital gain tax is paid 100% of the asset is invested to produce income, the income produced is not subject to income tax, so the assets of the trust grow faster. It’s truly a wonderful snowball. John’s unitrust was established to john 7% of its asset as life income. If the trust assets earn better than 7% (which many good investmentsdo), the trust assets willcontinue to grow even after paying him the income stream, thereby increasing the amount paid to John because the 7% payout being made is being calculated on larger trust asset value. After John’s death, the trust assets are is then distributed to the charities he chose, which could be John’s family foundation that his children control. Further, the trust assets are not part of his estate, so they are not subject to inheritance tax.

But what about the children that could have inherited at least half the value of the property after paying the estate tax if there is any estate tax due that under this plan aren’t getting anything? Well, John can gift part of this increased income and the tax savings from his tax deductions to an irrevocable life insurance trust "ILIT" he establishes for his children. The ILIT uses this money to buy a life insurance policy for John. Upon his death, the life insurance proceeds are payable to the children tax-free replacing the value that they would have otherwise inherited.

In fact, if John doesn’t need the income and all that he wants to pass the entire value of the property to his children, he can substantially magnify this transfer if he used all the income to buy a far larger life insurance policy. In some cases, the policy death benefits were many folds the value of the property which is not subject to capital gains tax or to inheritance tax as the property would have been. However, this depends on John’s age and health that determine his insurability and the premium he will have to pay for the insurance policy. Not insurable, sick or advanced in age? No problem, this income stream could be used as a mortgage of capital investment on much larger investment that would be owned by an irrevocable estate succession trust for the benefit of the children. That will do the same thing the life insurance policy would do. In the end, everyone wins. John gets the income stream he wants, avoids capital gains tax, and receives a tax deduction. Further, he is recognized as a philanthropist, his children receive a much larger inheritance, and John’s charity receives the trust assets when he dies to provide Social Capital to support society in whatever way he chooses.